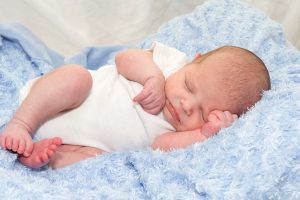 3 weeks ago, my wife, Terue Osogami, met a friend who is in progressive pregnancy, when she went pick up her kid because her son and our son are in the same kinder garden.Than friend cause she knew my wife practice Japanese acupuncture, she asked her regarding using moxa for fetus position inversion. she told her that read in the internet and my wife said she can help. The friend from some reason decided to go KUPAT HOLIM and try it, of course the appointment she got was far away which is waste of time, as long as you wait the success percentage of changing the fetus position decreases, because the place inside the placenta is getting smaller.

You read too much in the internet

The friend and my wife met week after, so Terue asked her how is going and the friend sounded very disappointed, Terue told her that its sound strange that the practitioner used needles and not moxa and also this humiliating answer from the practitioner was an answer of bad service mainly when you talk to a pregnant woman that is already emotionally delicate.

My wife decided to convince her to come to our clinic, although it started to be little late (36th week), so they started to treat mainly with moxa. day after she told my wife, she started to feel the fetus move alot more than before. at that week she came for another time cause she felt weak so she preferred to rest at home. after second time she came, she felt again lots of movement but because the doctor told her that its getting too late, so need to see a doctor to change the position of the fetus.

Hope this weekend to hear some good news.