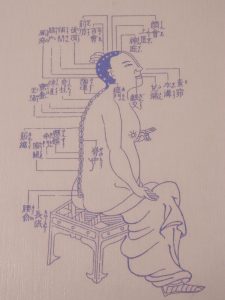 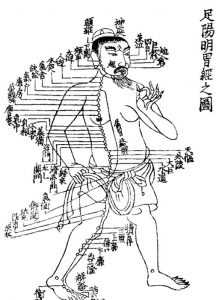 Another main method in the eastern medicine which can help the body deal with diseases. The method is based on theory that in the body there are meridians (roads) which through them the Qi flows.
When its blocked or malnourished, a disease will occur. We use sterile, one time needles which are being inserted into the body in acupoints which can help the body in the healing process. After inserting the needles, there are few subjective feelings which the patient can have: heaviness, kind of mild pain, heat feeling, etc.

The acupuncture is divided into 2 methods which we use:
Chinese acupuncture- this kind considered more aggressive and strong compare to the Japanese. Being used for treating internal medicine problems accompanied by Chinese herbs.

Another kind of needles which is being used in Chinese Acupuncture is bleeding needles. mainly when need to prick for letting blood out, in problems, like: pain, bad blood circulation etc.

Another good method we use mainly for infants and kids and also comes from the Japanese acupuncture, is called: SHOUNI BARI (小児鍼) meaning special method for treating kids.
For more detailed reading regarding this method, can see infants and kids treatment. As a part from our treatment, we also do massage after the acupuncture, depends on the problem. Mostly the massage is accompanied by using aromatic oils, which are considered external use of herbs.